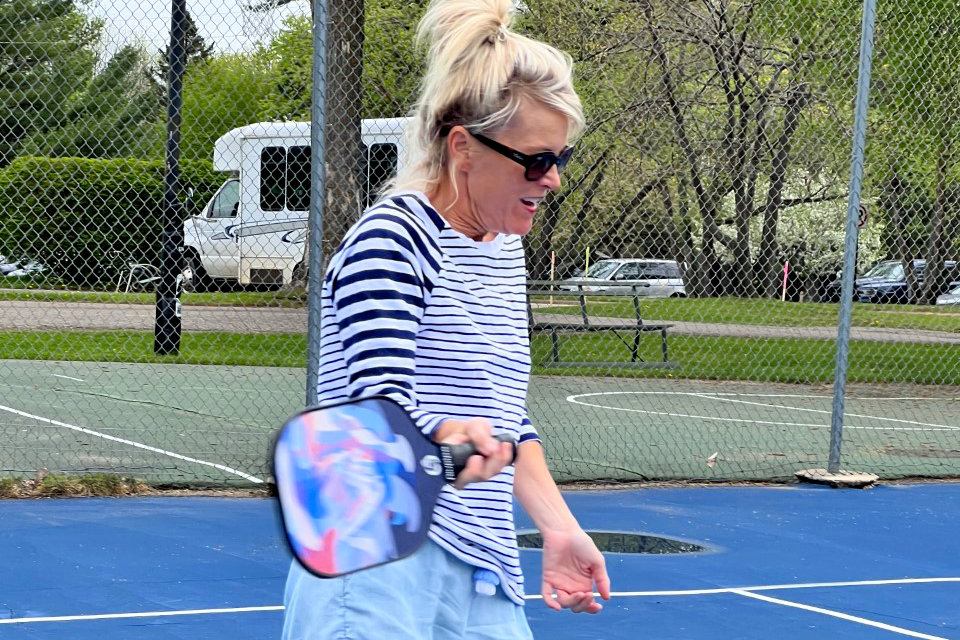 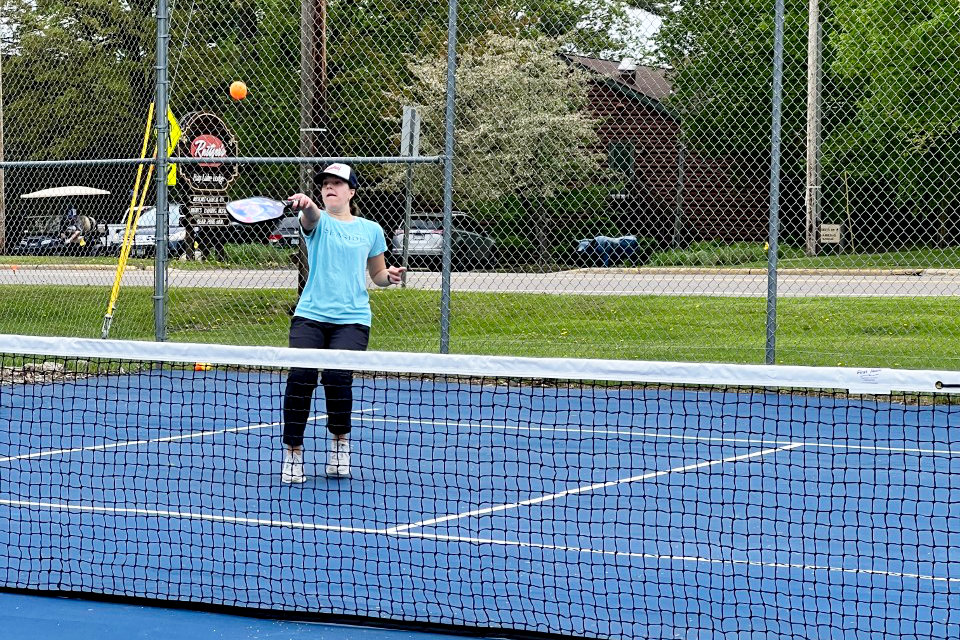 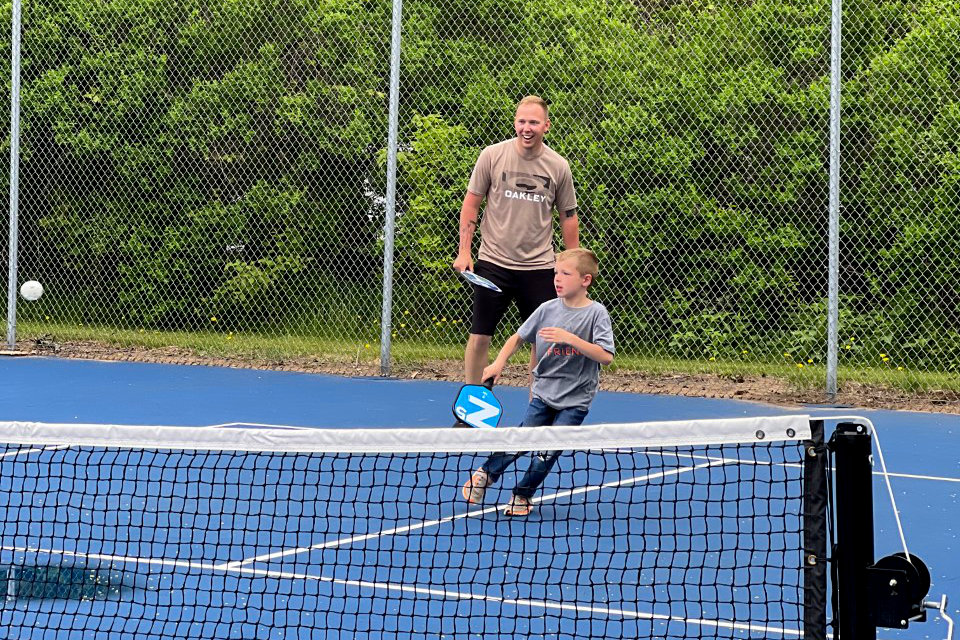 We are very excited to have Tracy Kennedy returning to Ruttger’s Bay Lake Resort as our Racquet and Paddle Sports Head Pro.

Tracy Kennedy is back to the place where his passion for tennis was born and flourished, Ruttger’s Bay Lake Resort.  He grew up in the Brainerd Lakes Area and began playing tennis when he was 12 years old.  As a teen attending Brainerd High School and subsequently the University of Minnesota, Tracy spent his summers working at Ruttger’s.  Most afternoons you could find him on the courts playing tennis with guests (often providing lessons) and local tennis enthusiasts including one of his mentors, Jack Ruttger.  He was a Regional Champion, top ten state competitor for Brainerd High School, and a member of the University of Minnesota tennis team.  He now returns to Ruttger’s a certified tennis and pickleball professional.

Tracy entered the US Air Force Space Launch Programs after graduating from the University of Minnesota with a BS in Electrical Engineering.  Here began his career in technology and aerospace as a manager for satellite and rocket systems.  For several decades Tracy held leadership positions where he developed and managed technical personnel, programs, and organizations.  He led engineering and scientific teams through development and launch of 23 space-based US National Security and international projects. He was a founding Launch Director of a commercial satellite launch company which placed satellites in orbit using Russian rockets.  He is known for his people-focused leadership style and stresses the importance of results-oriented decision-making skills.  Tracy uses this same approach as he teaches tennis and pickleball on the courts.

Since his corporate retirement in 2018 Tracy has been teaching and coaching adult and junior players from local communities in central Minnesota.  He teaches his players that tennis is a game for life.  “As we develop the athlete’s technical skills for the game, we also develop their decision making and leadership skills for life.”  Tracy is a passionate leader, teacher, and coach.  His approach to teaching technique and strategy is based heavily on successful application of his 30 years of leadership experience, elite level athletics, and formal education.

His professional and industry expertise uniquely enables Tracy to help anyone improve their skills and build confidence in their game and life.