Free for all to attend.

He’s recorded and performed with Charlie Parr, Alan Sparhawk, Haley Bonar, Paul Metzger, Mary Bue, and has shared the stage with the likes of Trampled by Turtles, Low, Pedro the Lion, Cloud Cult, A Whisper in the Noise, Martin Dosh, Kid Dakota, and many, many others.

20 years ago, Christian’s longtime girlfriend committed suicide. He found he could no longer sing the same no matter how much he tried, so he quit doing vocals of any kind during performances and instead concentrated on instrumental music. Since then, he’s scored music for 22 independent films and has recorded 7 full-length albums. Recently, as a form of therapy to help him deal with a divorce, he decided to try singing again and discovered he finally got his voice back. 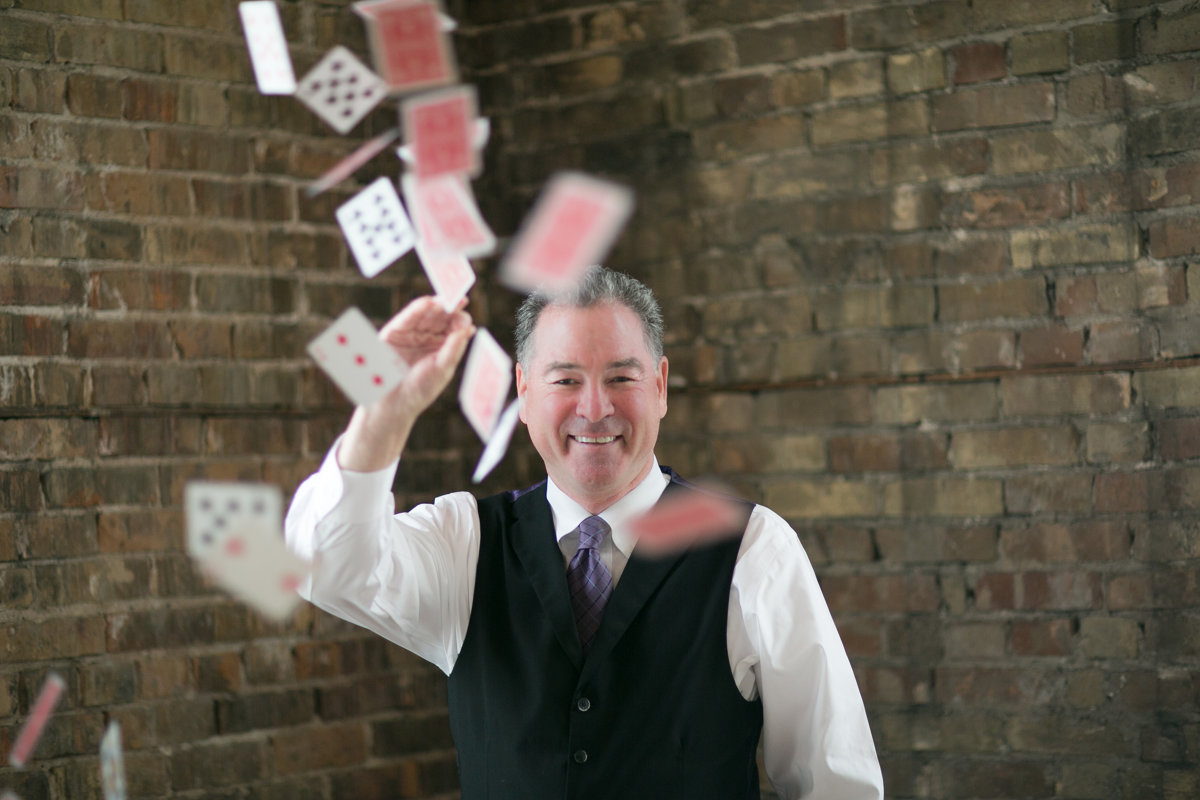 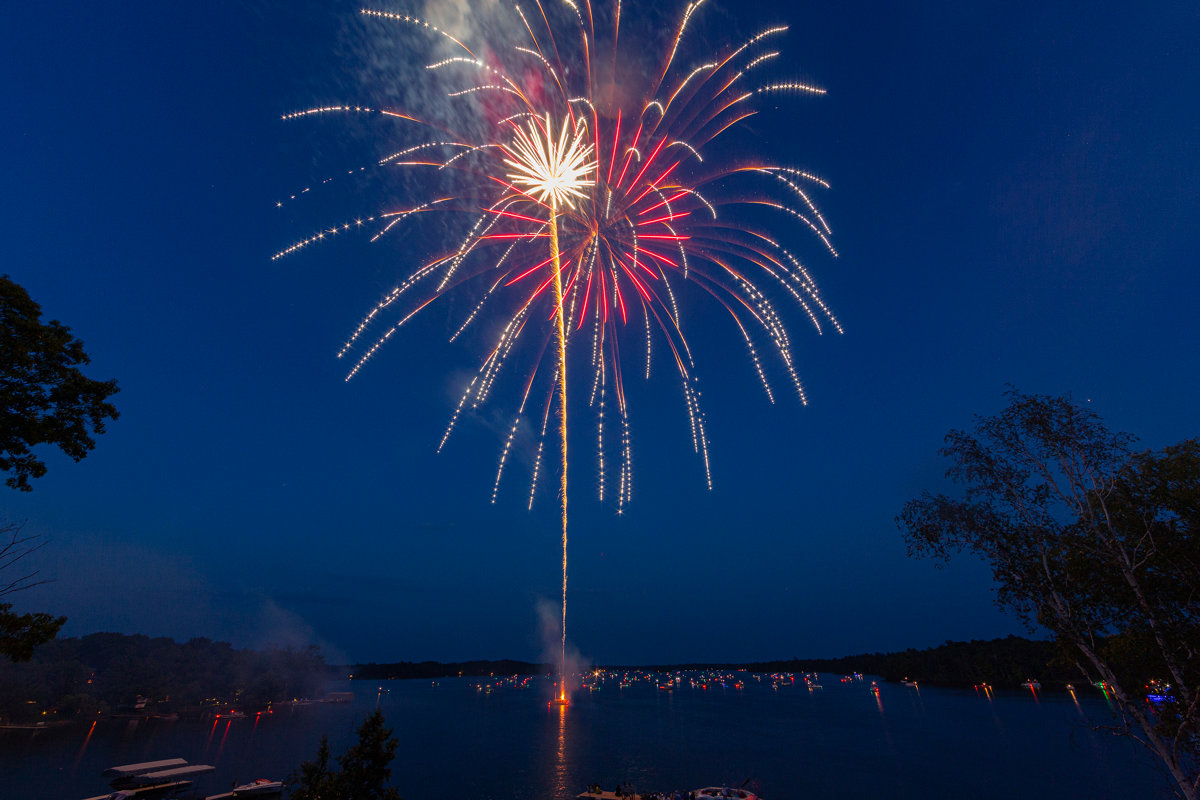 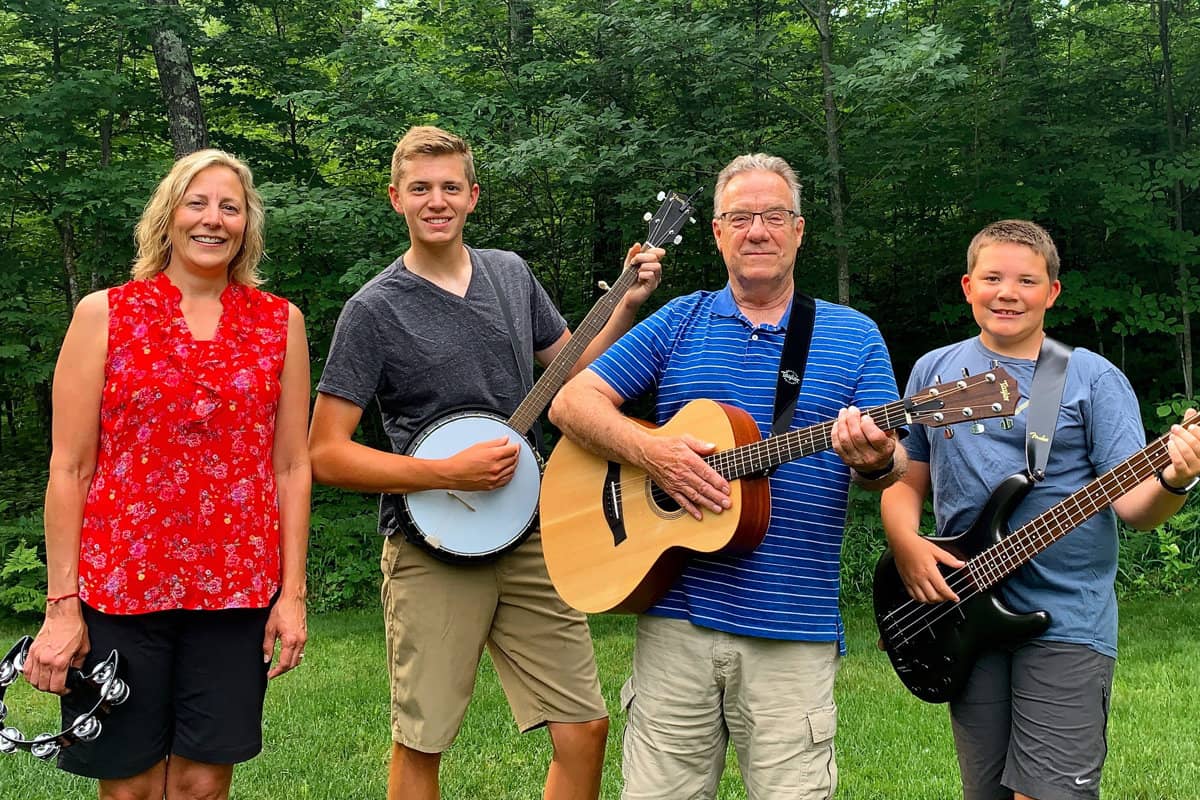